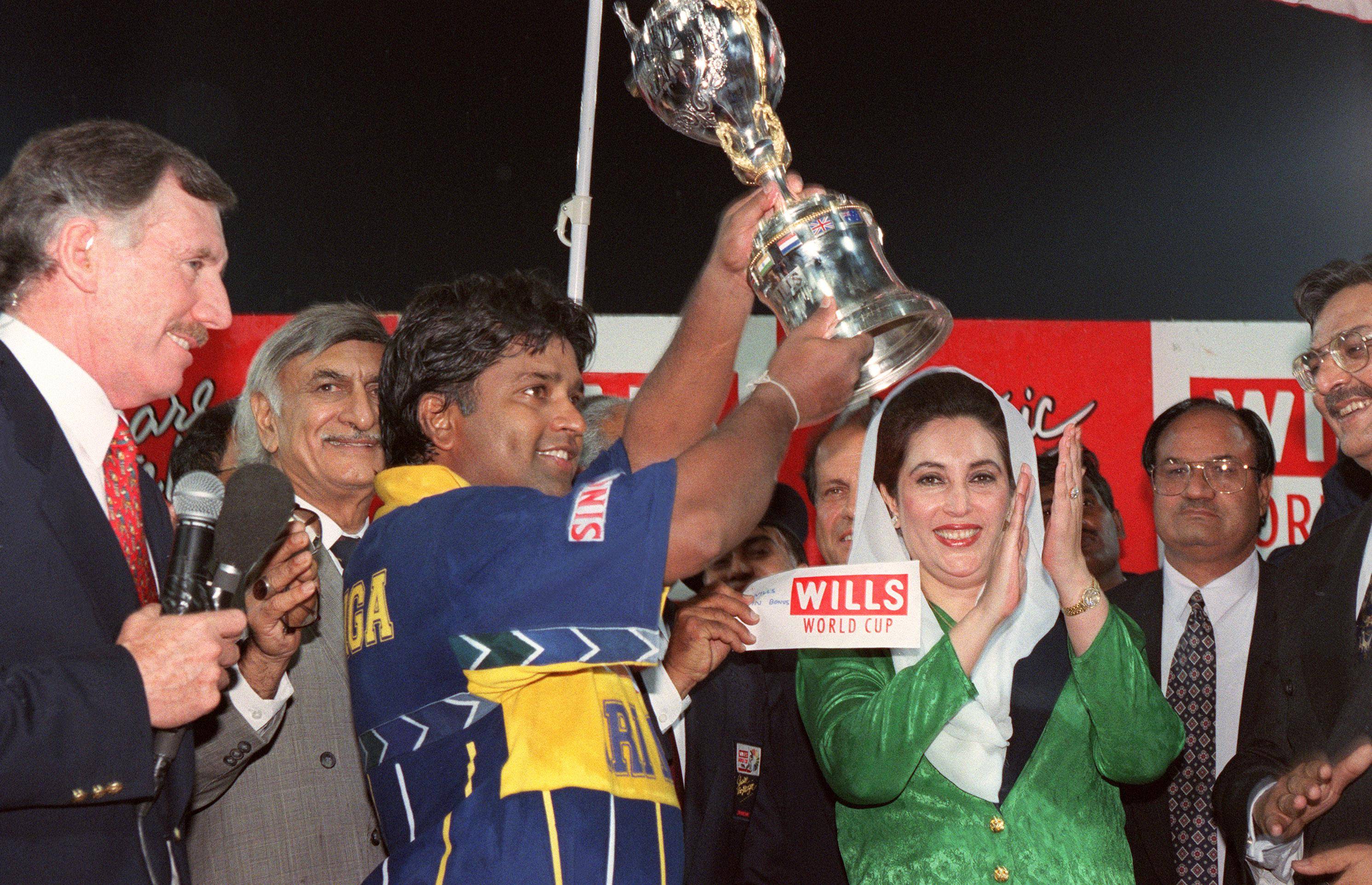 Duleep Mendis, the former Sri Lankan captain who provided Arjuna Ranatunga’s men with tactical support as the team manager at the 1996 World Cup, said the foundation for their greatest cricketing triumph was laid in Pakistan one year before the big event.

Now as Sri Lanka celebrates 25 years of their World Cup triumph, Mendis revealed why the team went into that tournament with such confidence.