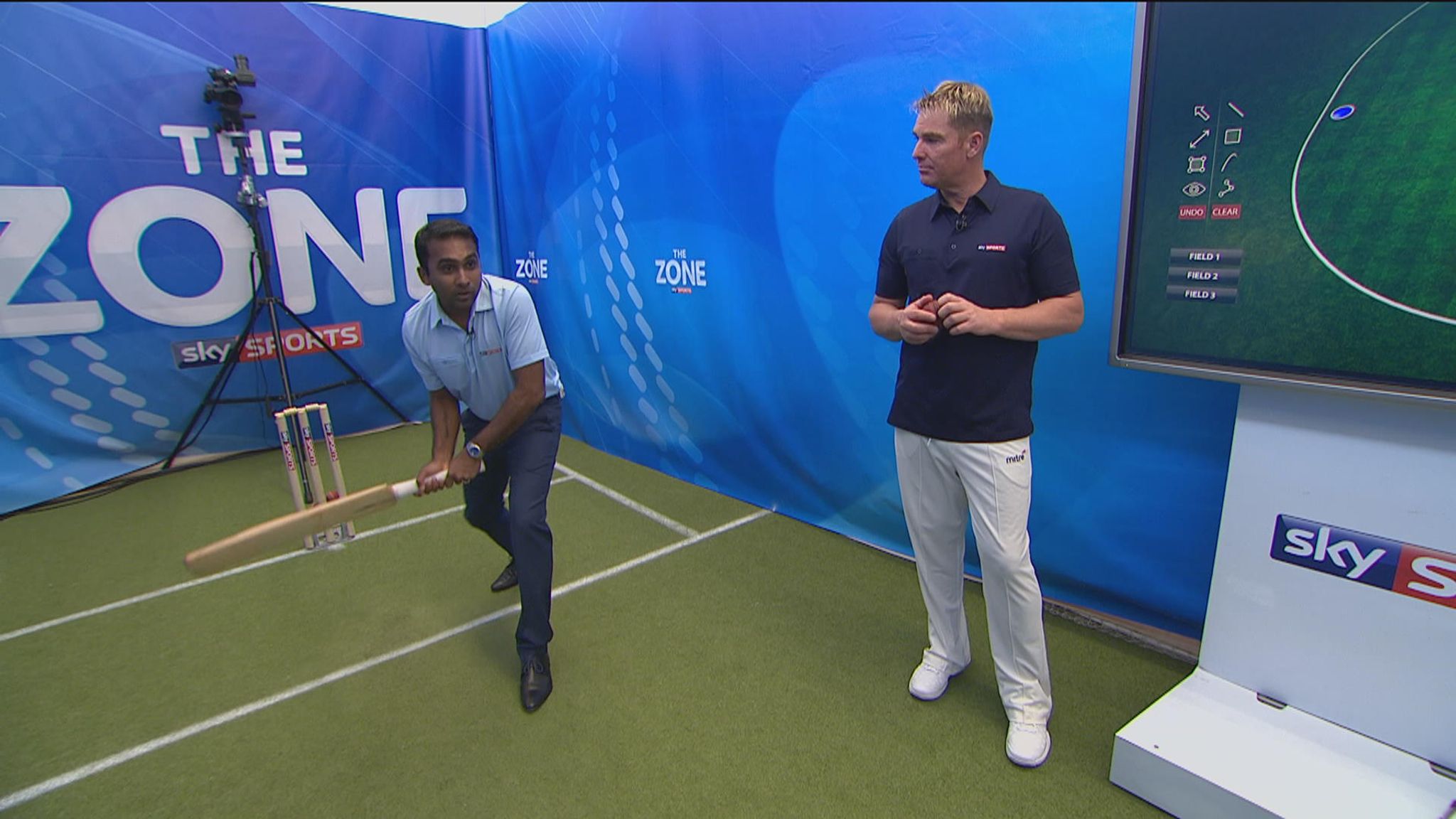 When it came to creating pressure Warnie was a master. I first played him in 1999 during our home series against Australia. As a 20-something facing Warnie, at his peak, for the first time was definitely a challenge. Straightway you could gauge his intelligence in how he set up his fields, getting batters to hit certain gaps so he could look at getting them out. And in conditions he couldn’t control, he would manoeuvre fielders around. For a batter it was a constant battle.

I remember in that Kandy Test how he opened up the midwicket gap when I was in my 40s and that tempted me to charge Warnie – the leading edge went straight to the fielder. He understood that the young cricketer has ego and thinks: “I’m going to hit Warnie through the gap”. On a turning wicket, for a right-hander, that was risky, but that was the kind of mindset Warnie possessed.