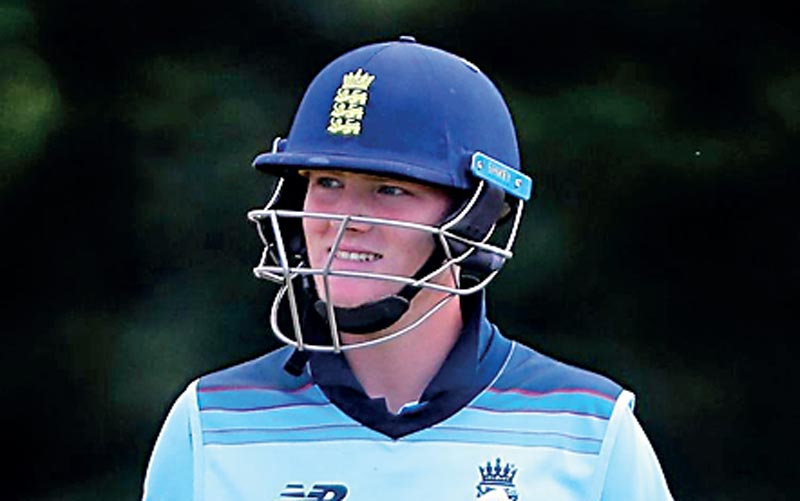 Dan Mousley, BRC’s overseas player, scored his maiden hundred in any form of club cricket, and the second of the ongoing tournament, to guide his club to a 134-run win over Nugegoda SWC in a Major Limited Overs match played at the BRC grounds yesterday.

The 20-year-old all-rounder from English county Warwickshire opened the batting and struck five sixes and eight fours in a delightful display of hitting to score 105 off 94 balls in BRC’s total of 232, in a game reduced to 34 overs because of a late start. Nugegoda were dismissed for 98 largely thanks to the leg-spin of Dushan Hemantha who took four wickets for 34.