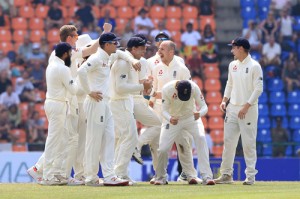 South Africa is tough to tour. Not many teams have conquered its challenges — the swing, the seam and the uneven bounce has undone many a top class batsman. But this time’s defeat hurts badly.

Not that a Sri Lankan victory had been expected (the like of their historic triumph two years ago). But there certainly had been prospects of at least an impressive show. But Sri Lanka slumped miserably. A draw in at least one game would have been as good as a win, at this point, especially how difficult conditions were. But Sri Lanka lost both Tests, and comprehensively.