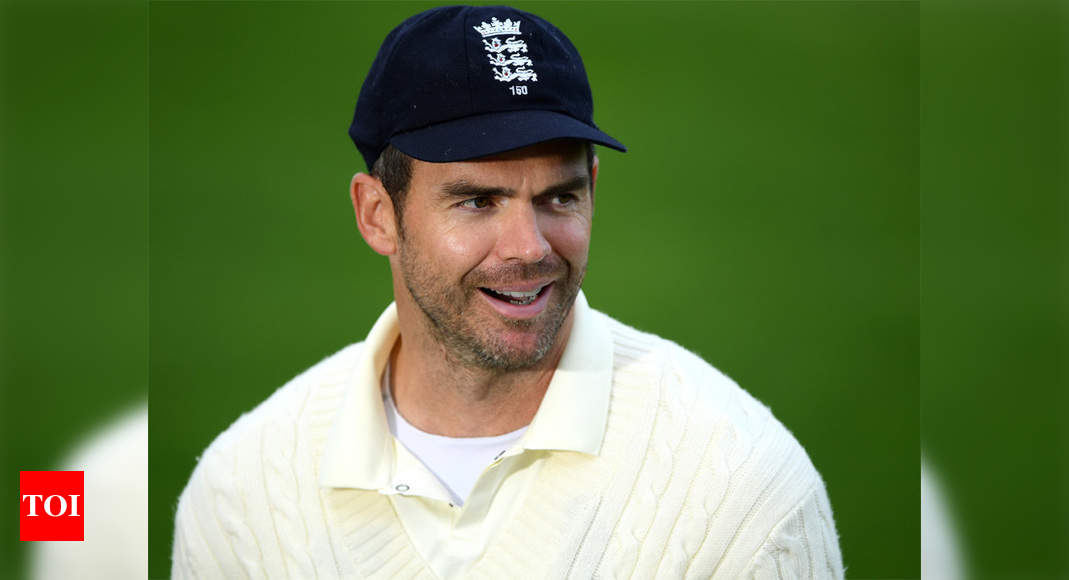 England fast bowler James Anderson says he is excited by the challenge of tours to Sri Lanka and India even though it is expected to be tough for seamers on wickets which don’t normally give them much assistance.

The 38-year-old, England’s all-time leading wicket-taker, said a lengthy break had enabled him to work on his fitness and he was itching to play Test cricket for the first time since August, when he reached the 600-wicket milestone against Pakistan.