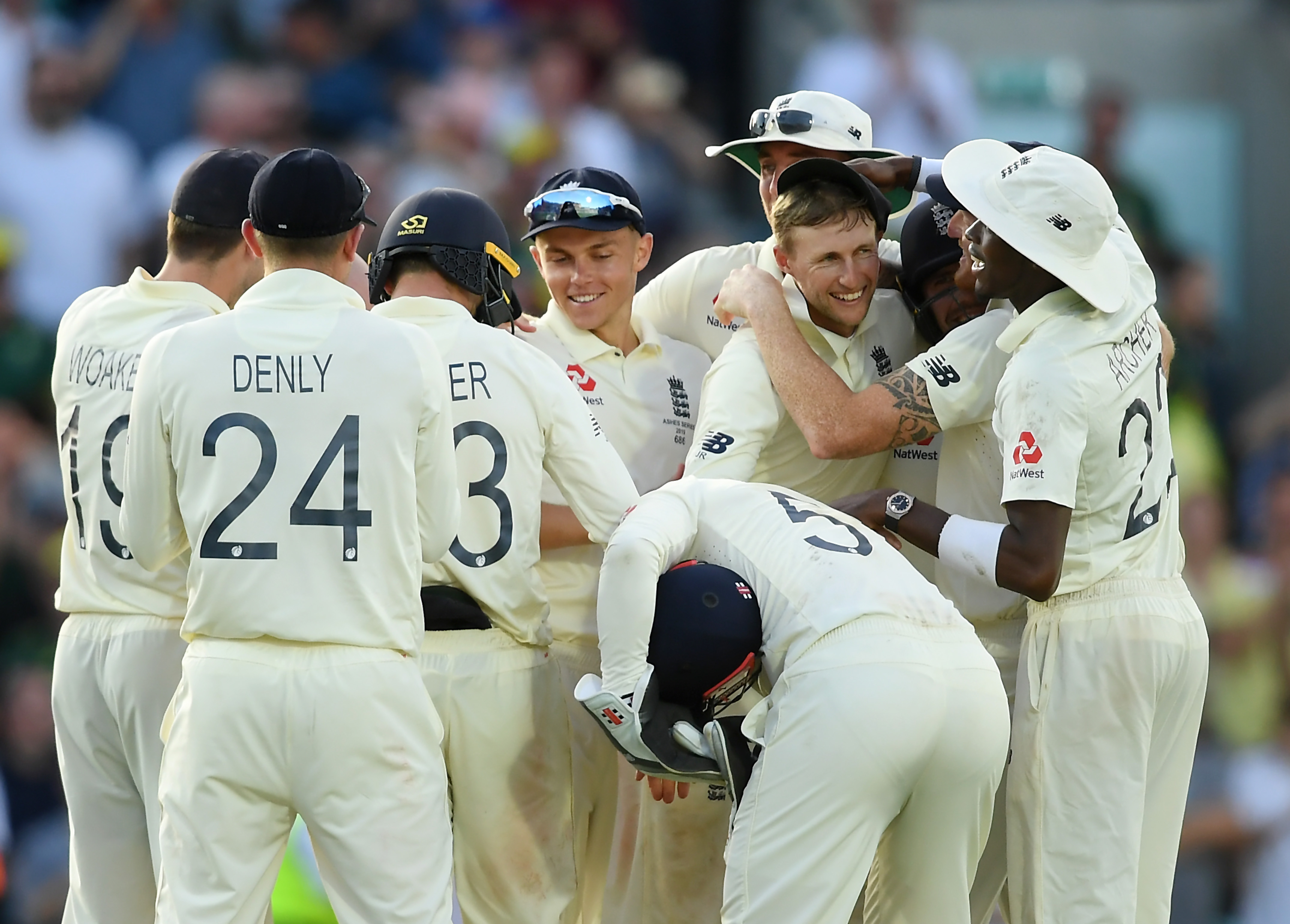 The first Test begins on 19 March at the old Sri Lankan fortress in Galle, where Sri Lanka have lost just two Tests since 2015, the last defeat, co-incidentally, also coming against England, when they visited these shores in 2018. The tour will then conclude with the second and final Test at the R Premadasa International Cricket Stadium in the national capital Colombo.