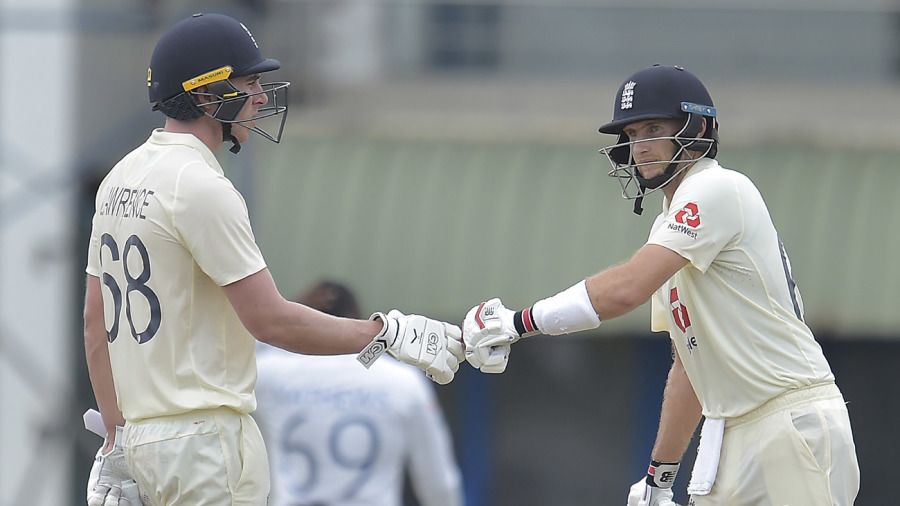 Joe Root notched his first test century in more than a year and Essex batsman Dan Lawrence made an impressive debut as England took control in a rain-affected first test against Sri Lanka on Friday.

The visitors now lead by 185 runs with six wickets in hand on a wicket that has started to show signs of plenty of spin.