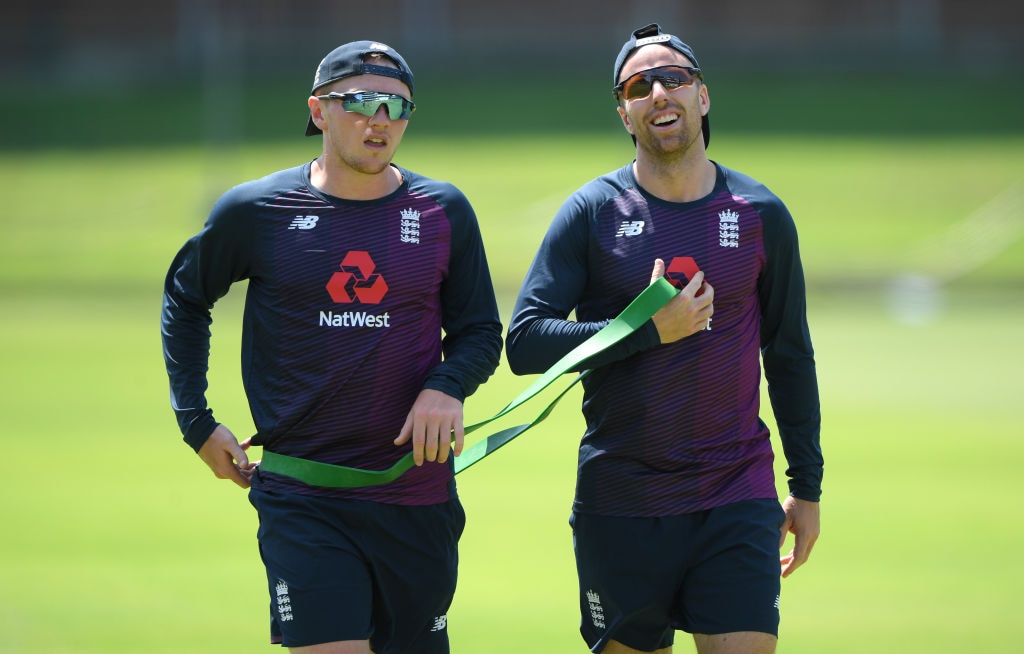 Sri Lanka is a place where spin bowling traditionally plays a big part. The spin trio of Moeen Ali, Adil Rashid and Jack Leach combined to take 48 wickets on the three-Test tour last time, with seamers playing a much reduced role.

Stuart Broad only featured in one Test, while James Anderson and Sam Curran both managed to take just one wicket across the two they played in.

The conditions mean the captain will turn to spin after five or 10 overs, so Leach, Dom Bess and Matt Parkinson should be ready to perform big roles.

Although Bess had played Test cricket for England before, his return in South Africa came from nowhere, as he leapfrogged Parkinson to take his opportunity in two Test wins…