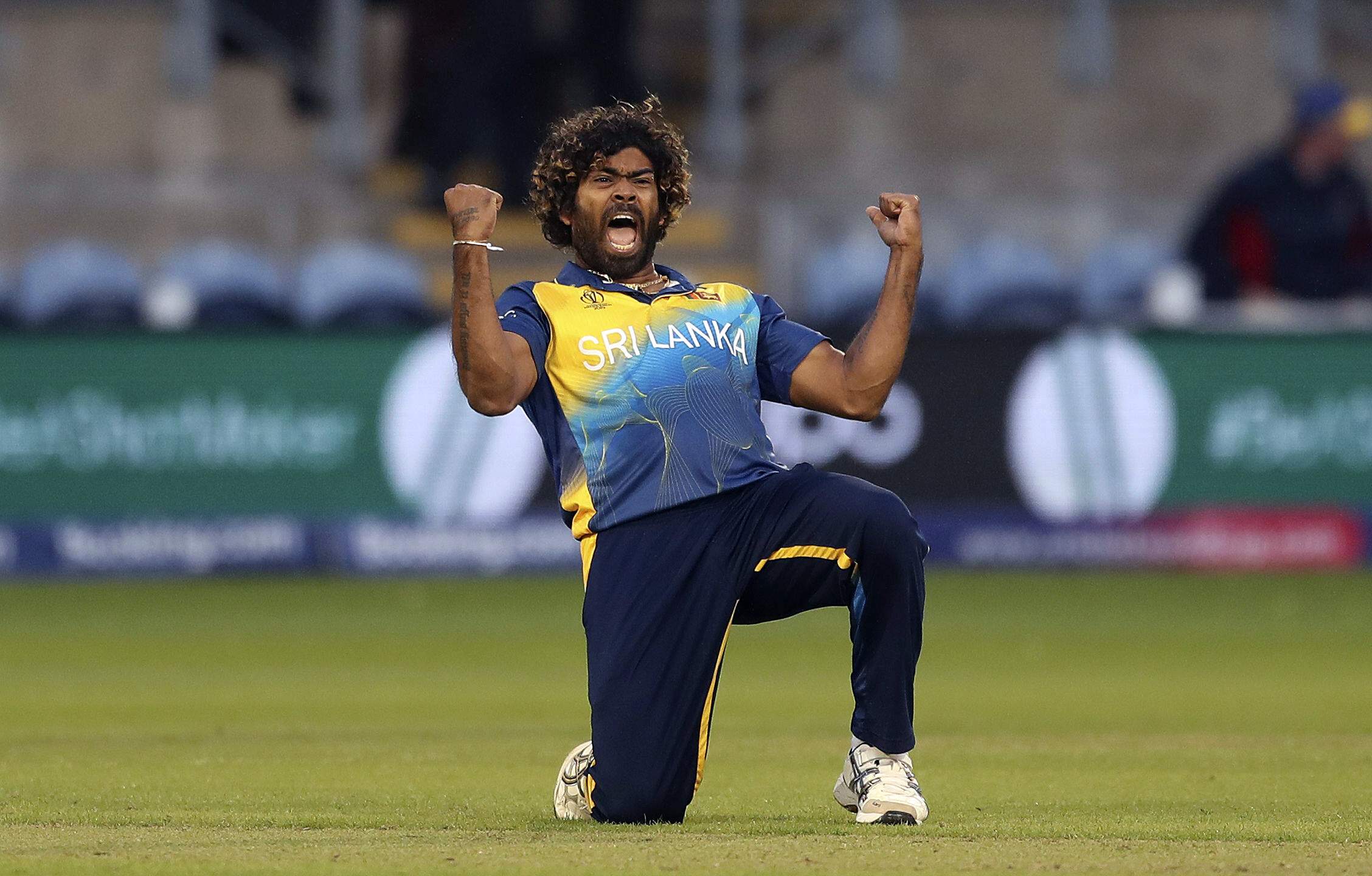 Being the superstar player he is they gave him an extended run as captain which probably no other player would have got going by his captaincy record. But there comes a time when you have to throw in the towel and the recently concluded two-match T20 International series against the West Indies clearly outlined that time was not on his side.

For Lasith Malinga the time has come to step down from not only the pedestal but to gracefully retire from the only format that he has been performing at international level – T20I cricket.

Malinga does not deserve to be shown the door. For the number of occasions he has performed with distinction for his country and earned the reputation as one of the most feared bowlers in one-day cricket, he does not deserve that kind of send off.

But time waits for no man and Malinga must realise that at 36 he is no longer the once feared and respected bowler he was in white ball cricket. The manner in which the powerful West Indian batters dispatched him into the Pallekele stands for six sixes without much effort in the two T20Is just proved that the writing was on the wall for him…