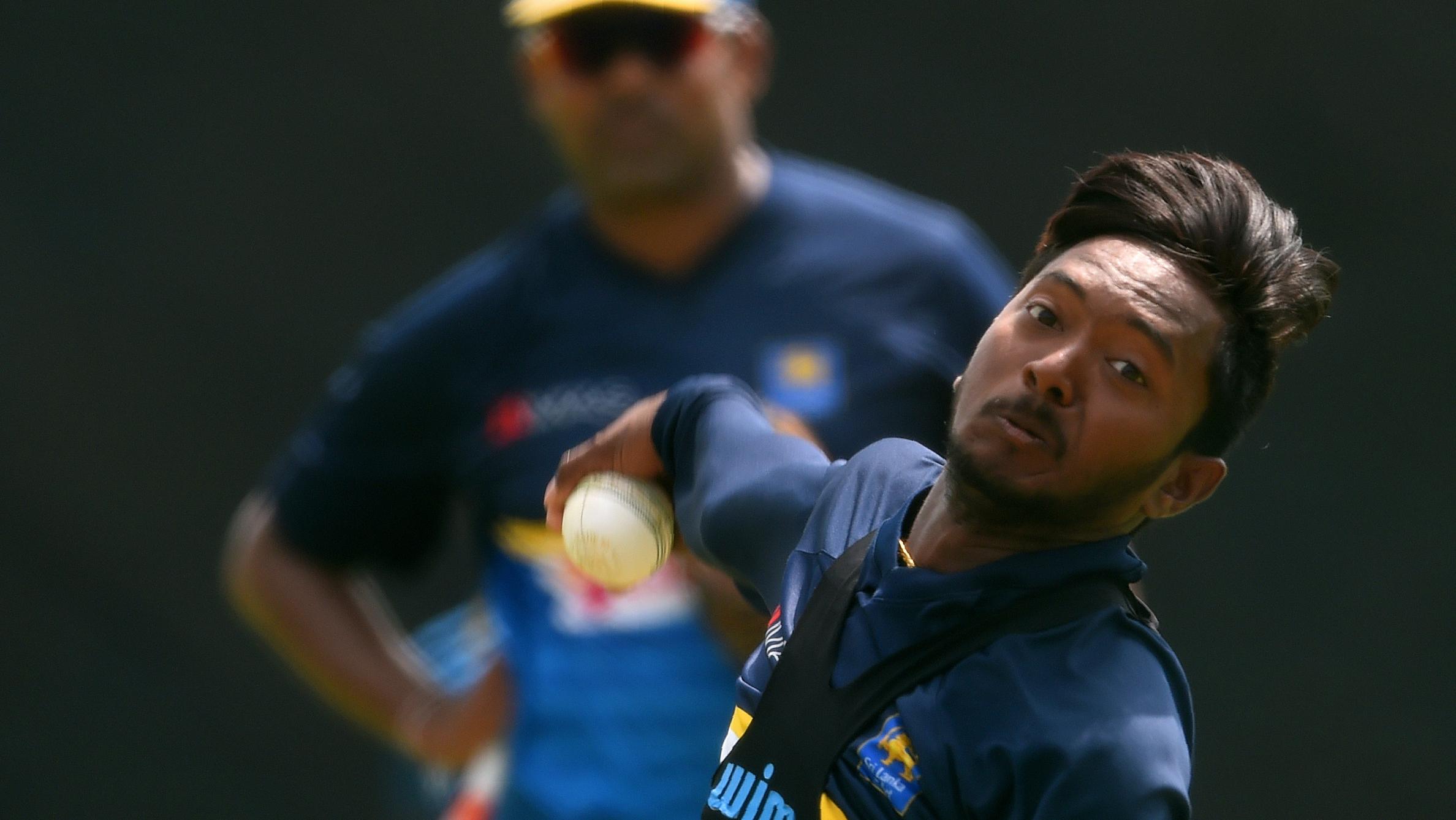 It could be the end of the road for off-spinner Akila Dhananjaya who was sent to South India to correct his bowling action which was declared illegal by the International Cricket Council.Dhananjaya who had been discovered sometime ago by Mahela Jayawardena and even found a place in the Mumbai Indians team at last year’s IPL, could join another spinner Tharindu Kuashal who suffered the safe fate after been found guilty of throwing the ball instead of bowling which is called ‘chucking’ in slang.