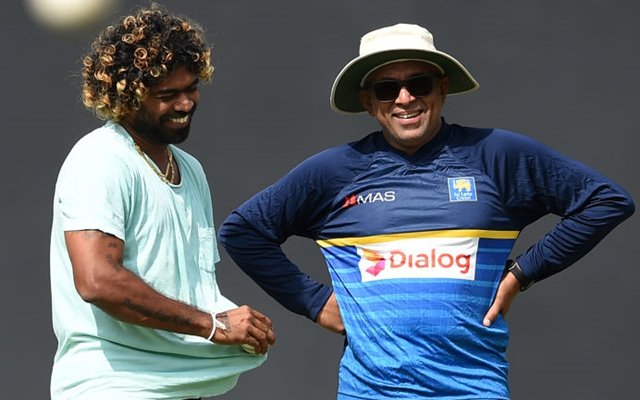 Veteran seamer Lasith Malinga will end his ODI career on July 26 when Sri Lanka play Bangladesh in the first game of a three-match series. He will continue to be available for T20 cricket.

Sri Lanka will have three matches against Bangladesh on July 26, 28 and 31 at the R Premadasa Stadium in Colombo but Malinga will only appear in the first one, a decision he reached during the World Cup in England.

Even though selectors have asked him to play the entire series, Malinga confirmed that he will step out after the first game as feels tired.