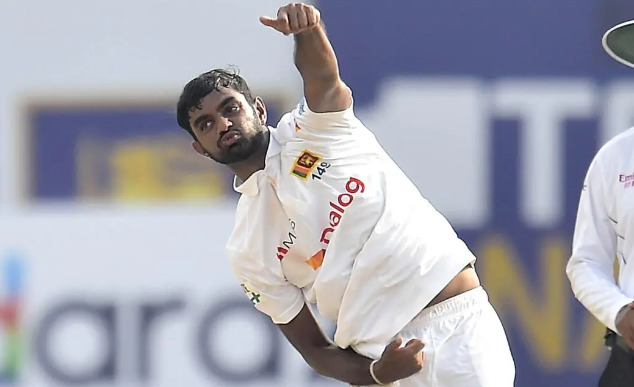 Sri Lanka’s left-arm spinners Lasith Embuldeniya and Praveen Jayawickrama who were left out of the ongoing second cricket Test against Australia at the Galle Cricket Stadium were included in the squad of 15 players named to represent Sri Lanka Cricket XI in the three-day warm-up match against touring Pakistan at the Colts grounds beginning today.
0
SHARES
ShareTweet