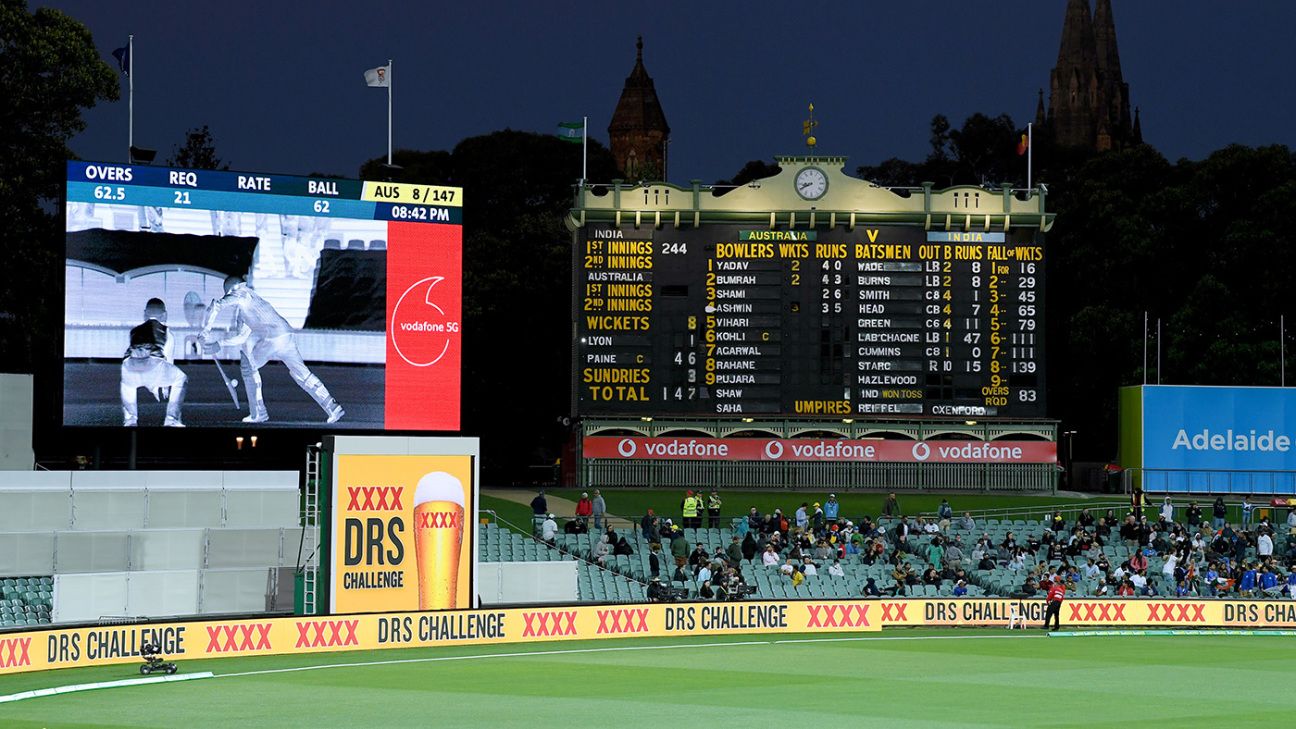 For the first time in an ICC men’s T20I tournament the Decision Review System (DRS) will be in use as the governing body has announced that the system will be available at the T20 World Cup starting later this month.

As per the playing conditions released by the ICC this week for the forthcoming T20 World Cup, which begins on October 17 and will be played in the UAE and Oman, each team will get a maximum of two reviews per innings. The governing body had confirmed in June last year an additional unsuccessful DRS review for each team in each innings of a match across all formats, “keeping in mind that there may be less experienced umpires on duty at times” owing to Covid-19-related reasons. The number of unsuccessful appeals per innings for each team has since increased to two for the white-ball formats and three for Tests.