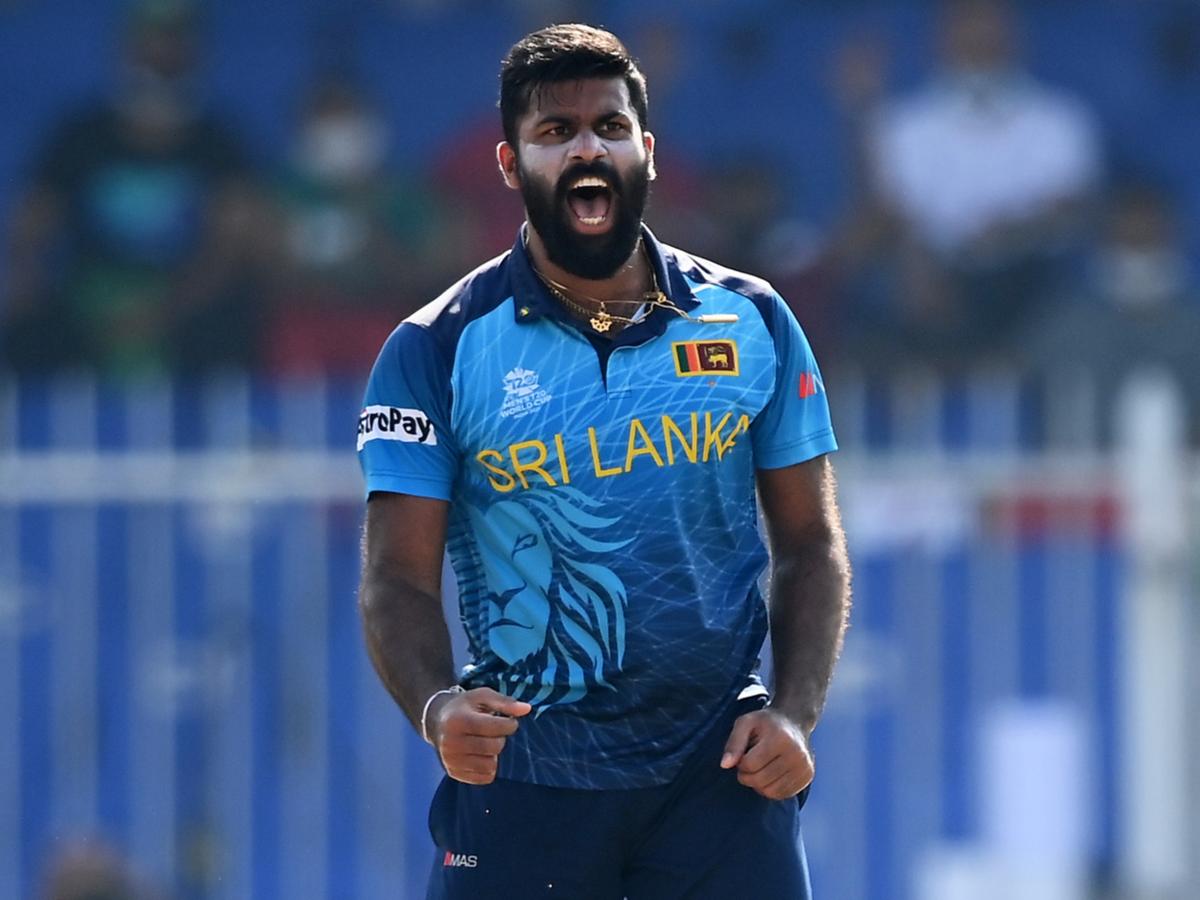 Of late, Lahiru Kumara has become a caricature in the consciousness of the Sri Lankan fandom, having failed to defend 15 and 16 runs off final overs in the T20 World Cup and the LPL respectively. His successive failures have made him just the perfect fit for the age-old stereotype of a brute fast bowler who lacks wits. In fact, a sports editor even went so far as to call him “all brawn and no brain”. The criticisms evoke memories of Dilhara Fernando, another much-maligned bowler, unfairly, of course. But does Lahiru Kumara deserve all the brickbats that are being thrown at him?

Kumara is only 24 and has only played all of 30 T20s so far and I don’t think it is right to criticize him for failing where you wouldn’t even expect your lead bowler to succeed. That being said, failing to halt a deluge of sixes at the death is a big enough issue that is worthy of serious deliberation. But is it Kumara’s fault alone?