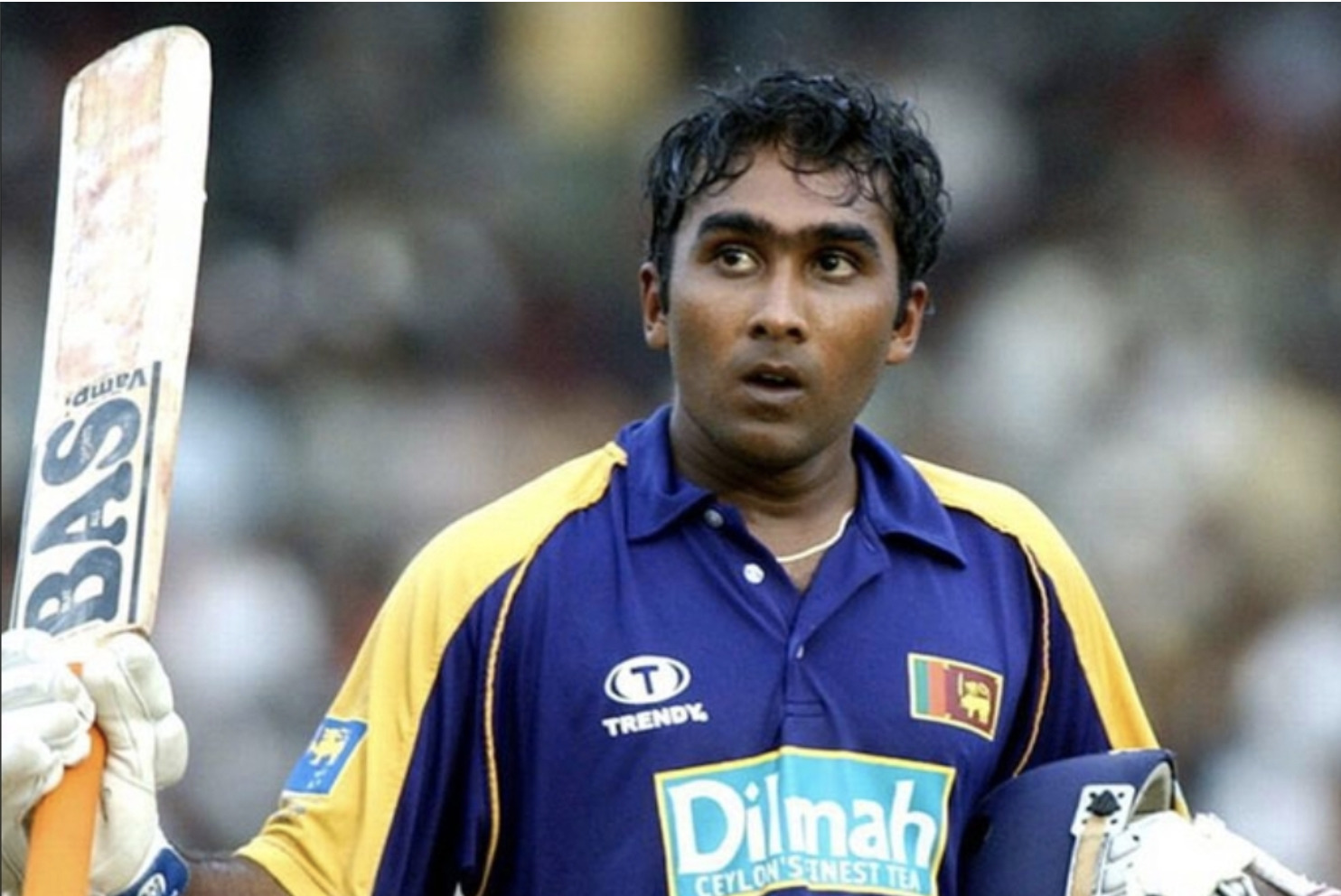 Mahela has played a whopping 652 international matches ( 149 Tests, 448 ODIs, 55 T20Is), it is reasonable that he has played against such a high number of opponents.

In fact, Mahela is in the 2nd place overall, in the list of players to have played against most number of opponents while Sachin sits at 3rd place. What will surprise you more is to find out who tops the list in this record – Ireland’s Kevin O’Brien.

Kevin has played against a humongous 952 opponents in his international career, which is well and truly still active. At age 37, Kevin O’Brien still has a couple of years of cricket left in him, which would probably see the number of opponent count increase further.