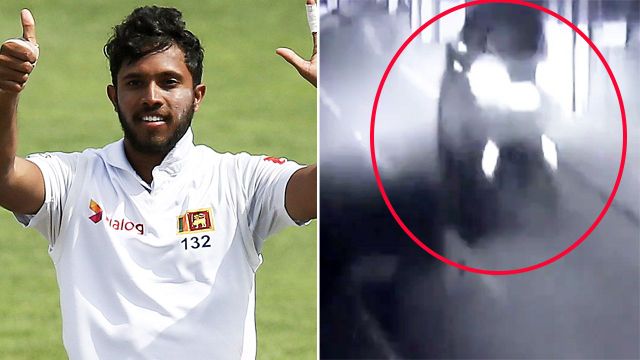 Sri Lanka batsman Kusal Mendis was arrested on Sunday after he was allegedly involved in a fatal crash that killed a 64-year-old cyclist, just outside the country’s capital Colombo.

Police have confirmed the 25-year-old batsman was driving an SUV at Panadura before dawn when the incident happened.