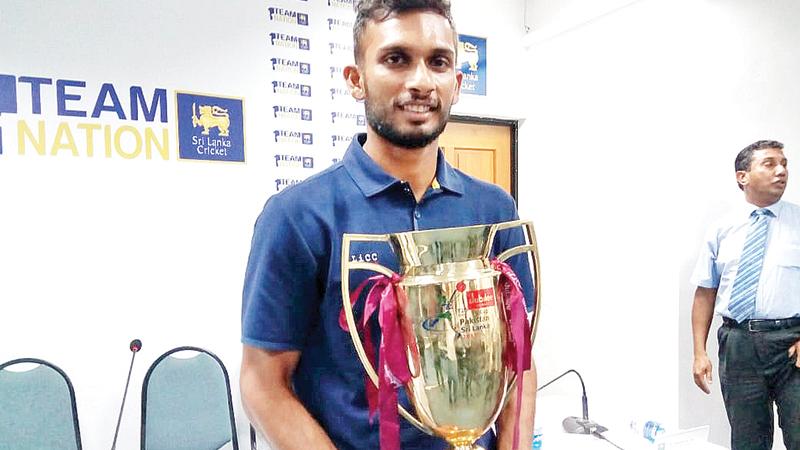 No million-dollar coach, no swashbuckling captain and no song to sing. But a band of sidelined cricketers turned the pundits on their heads. They were like the rest, made of flesh, bone and blood, but a determined bunch of cricketers, who were mere replacements for a chickened-out senior group, did what the pundits thought was the impossible as they dethroned the world’s best team Pakistan in their own den to complete a 3-0 whitewash.