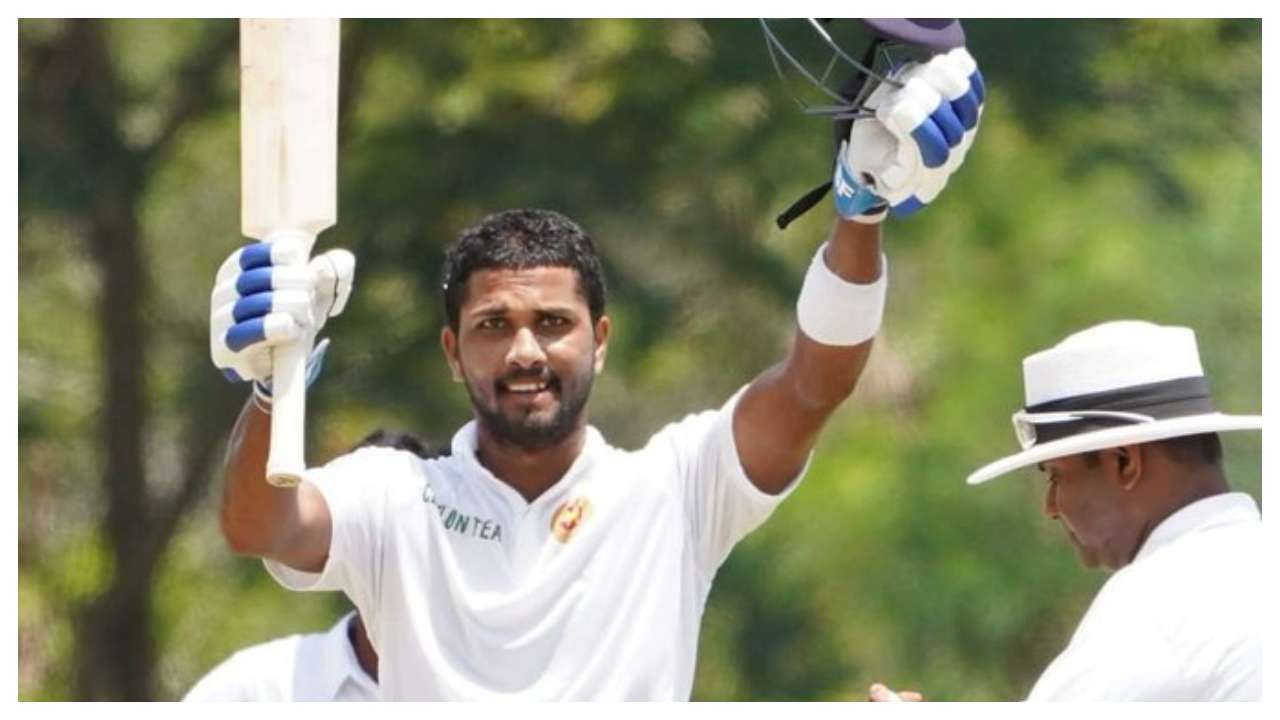 Dinesh Chandimal, the former Sri Lanka skipper who was left out of the side for the 2019 ICC Cricket World Cup, has been trying to claw his way back into the national side.

In the ongoing Premier League tournament Tier A, Chandimal has scored over 1000 runs and has been in fine form ever since the tournament restarted in early August.

Chandimal has scored two centuries so far but in the ongoing match, the right-hander has scripted some history.

Playing for Sri Lanka Army Sports Club, Chandimal blasted a historic 354 in the clash against Saracens Sports Club in Katunayake on Thursday.