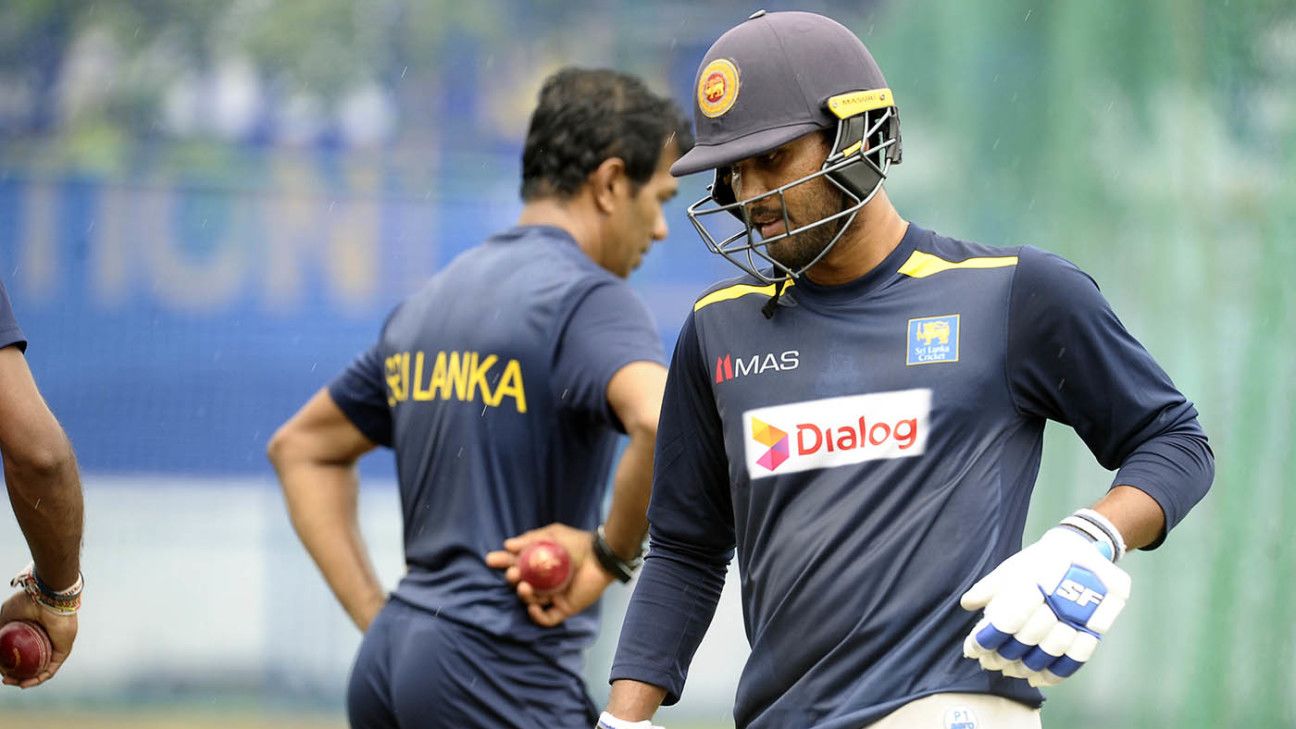 Dinesh Chandimal has had an unusual Test career. He has 11 Test hundreds, which in this side is equal to Angelo Mathews’ tally, and fewer only than Dimuth Karunaratne’s 13, and yet he had been left out of the XI in the previous series against Bangladesh.

He is one of only two Sri Lanka batters (the other being Mathews) to average over 40, but has not had his place nailed down in the side over the past three years. There was a stint as captain, which was abruptly cut short; historic issues with the bouncer, which saw him axed not just from the XI but from the squad altogether, before being summarily dispatched to a Sri Lanka A tour.