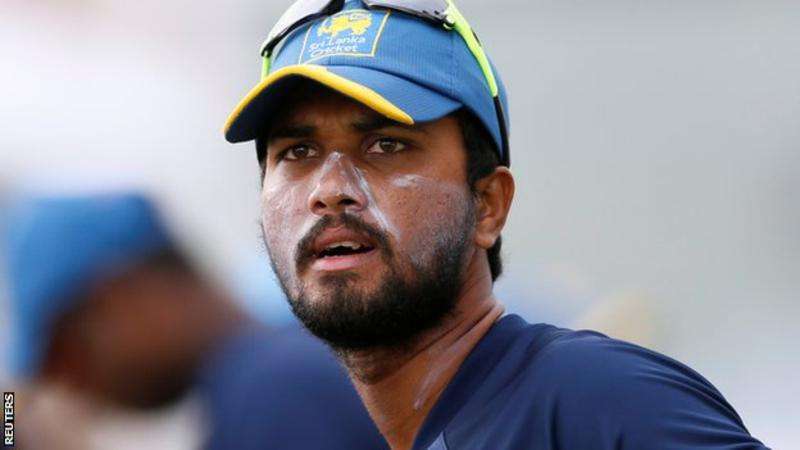 However, the 29-year-old wicket-keeper batsman is compelled to watch the proceedings in Britain on TV, as the Selectors felt the former skipper wasn’t even good enough to be a standby, leave alone a member of the 15-man squad for the World Cup (WC).

This was a bitter pill to swallow. From Captain-designate 6 months ago, to losing, not only the leadership, but a place in the team, has shattered the former Ananda College cricketer.

“Frankly, I was devastated,” said Chandimal, who has had a roller coaster ride since his international debut in 2010.

“I was almost in tears for a couple of days, trying to understand what befell me.”