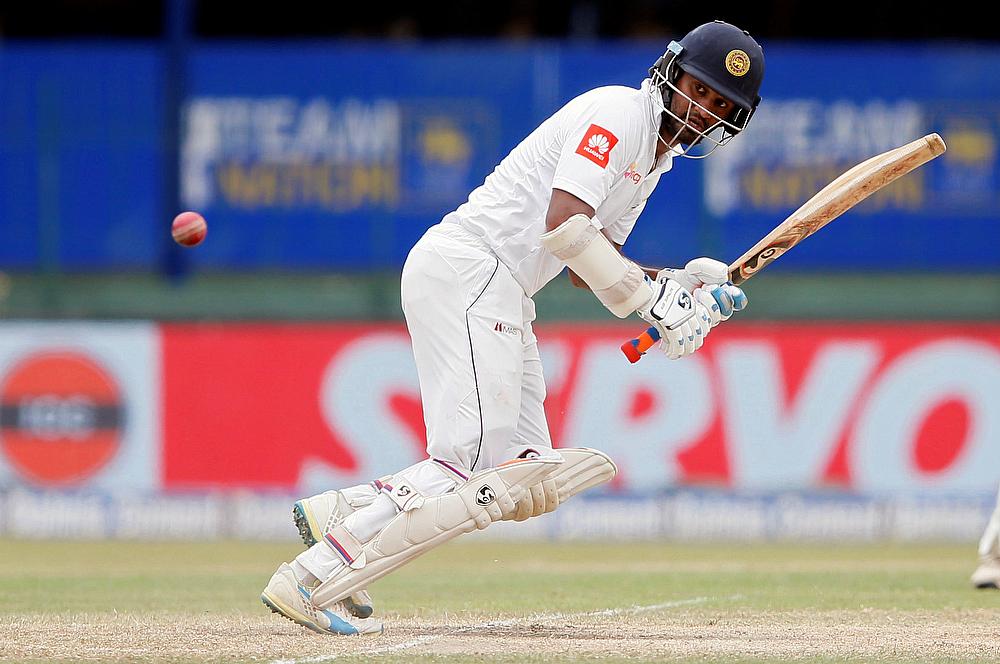 Sri Lanka has picked a 22-member squad for the two Test series in South Africa starting later this month with Dimuth Karunaratne retaining the captaincy.

It was under Karunaratne’s leadership that Sri Lanka stunned South Africa on their last tour there in February 2019 winning the two Test series 2-0 to become the first Asian side to win a Test series in South Africa.

Thus the upcoming series starting on Boxing Day at Centurion will see South Africa wanting to avenge that defeat. They have a new captain in Quinton de Kock who has replaced Faf du Plessis, who led the team in their loss to Sri Lanka. Some consolation for Sri Lanka is that South Africa has rested their leading fast bowler Kagiso Rabada who is recovering from a hip injury.

Sri Lanka also has their injury concerns but by the time the tour gets underway the players are expected to be fit and available for selection.

The squad of 22 they have picked to go to South Africa is the same that underwent a 10-day training camp in Pallekele in preparation for the tour. All the bases were covered and the squad has been in training for the last few months in between stops for the COVID-19 pandemic…