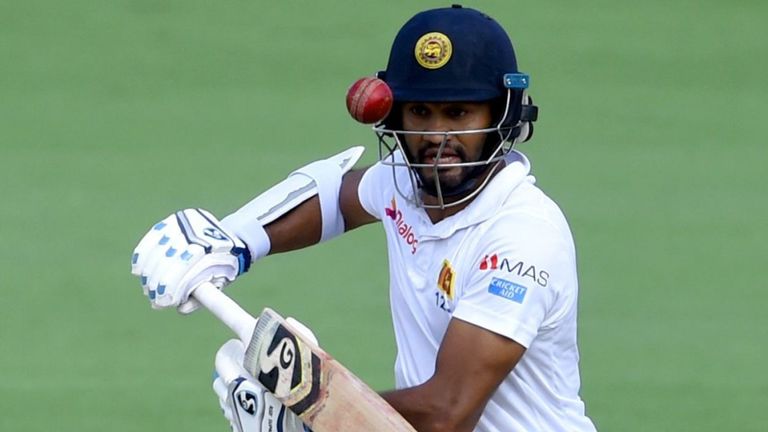 When Dimuth Karunaratne took a group of young cricketers to South Africa last year, the prospects of a thrashing loomed ominously on the horizon.

With Angelo Mathews and Dinesh Chandimal out of the series, the chances of even a draw were remote, leaving alone a win. However, what ensued at the end of the two-match series was truly remarkable as Sri Lanka clinched it 2-0.

It was a feat no other Sri Lanka team had achieved in South Africa. But with less than three weeks left to enplane for South Africa again – for a two-match Test series, starting with the Boxing Day Test at the SuperSports Park – Dimuth is feeling the pinch. “This is going to be a tough series,” he admitted.