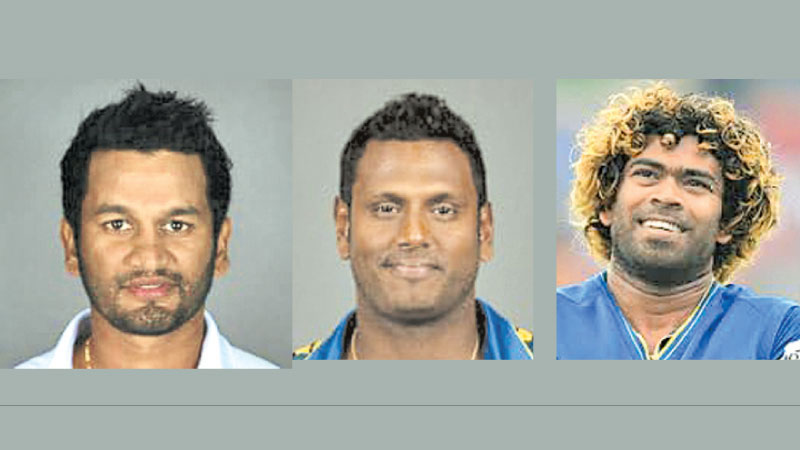 “It’s not that Malinga is doing a bad job it is just that he can’t get the team together as they are in like different camps,” said chief selector Ashantha de Mel.

“Since we are having a problem in the batting we are looking at seeing whether giving someone like Dimuth Karunaratne to open the batting to hold up one end will work. All the batsmen are playing shots and getting out. We need someone at least to bat up in the order.

“Dimuth captained the Test side well and he has good rapport with the players it is one option we can look at. Not that it is confirmed but that is something that we are looking at,” hinted De Mel.

“For the World Cup we need the team to blend together not having different camps and things like that. The Test match also we won because Dimuth got all the players together.

“If the coach is being changed I don’t know what they are doing, Angelo Mathews can also captain. At present he and the coach don’t get on. Those are the options that we are looking at,” De Mel said