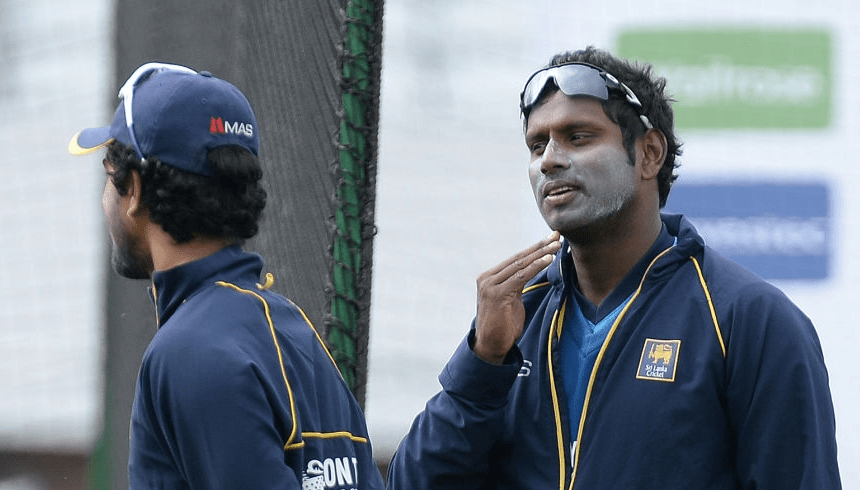 In a path-breaking move, the national cricket selectors have decided to infuse more and more young blood in the Sri Lanka ODI team. In what could be termed as a bold move, they have dropped this time a couple of veterans such as Dimuth Karunaratne, Angelo Mathews, and Dinesh Chandimal from the forthcoming ODI tour of Bangladesh, the Morning Sports learnt reliably yesterday (4).

Karunaratne was the former Sri Lanka ODI Captain and Mathews was the one who led Sri Lanka in the previous T20I series in the West Indies, in the absence of regular Skipper of the format Dasun Shanaka.

Chandimal, notably, had already been dropped from the Sri Lanka team in the Test series against the Bangladeshis which ended on Monday (3).

“I have not been officially informed of such thing. Yet I hope to announce my reaction on such a thing only after the selectors are to announce the squad (for the Bangladesh ODI series) in due course,” one of the seniors, who is likely to be omitted from the tour, told Morning Sports.

Meanwhile, Kusal Mendis who had been dropped from the national side due to poor form, has been recalled for the Bangladesh tour, it is understood…