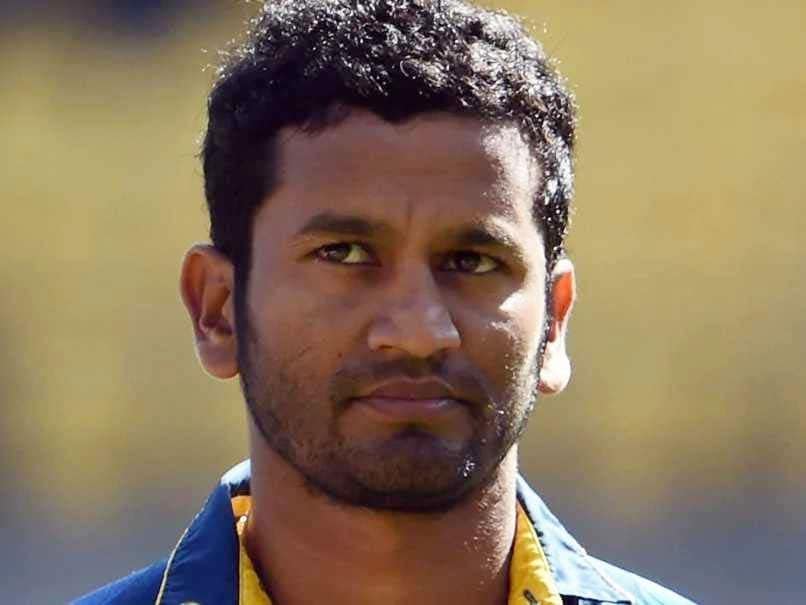 Sri Lanka skipper Dimuth Karunaratne on Sunday said that he wants the side to reach the top four in both Test and ODI rankings.

“Rankings is the keyword. I would say Sri Lanka needs to be in the top four of not just ODI Cricket, but Test Cricket as well. That would indirectly mean semifinalists to say the least and you are perhaps two games away from the plum. There onwards, it’s any bodies guess and if you do well on your day you could end up being World Champs,” the official website of Sri Lanka Cricket quoted Karunaratne as saying.