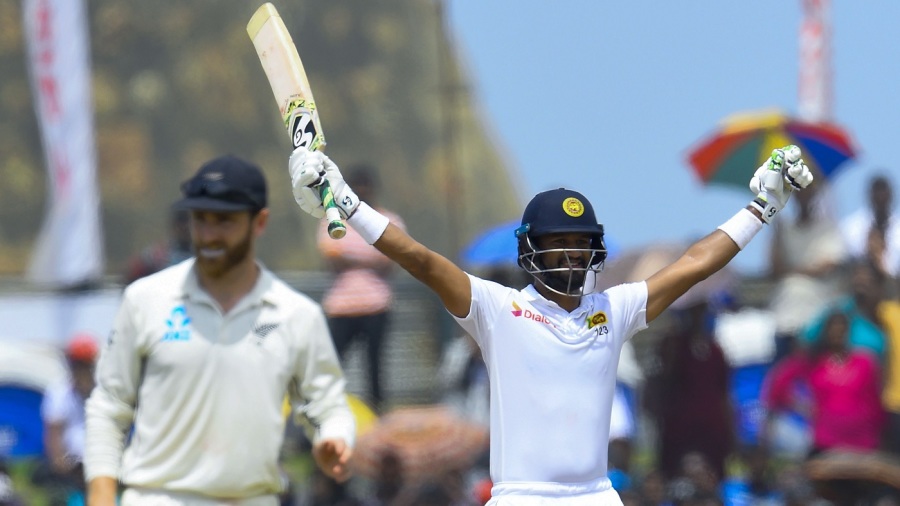 Dimuth Karunaratne played a big part in preserving his perfect record as Test captain as Sri Lanka brought up their third consecutive win since he took over, brushing New Zealand aside with a six-wicket win on the fifth day and picking up the full 60 points in their first World Test Championship match.

In the process, Karunaratne also brought up his first century in 23 innings and his ninth overall as the hosts bested the previous record chase in Galle – 99 – by some distance.