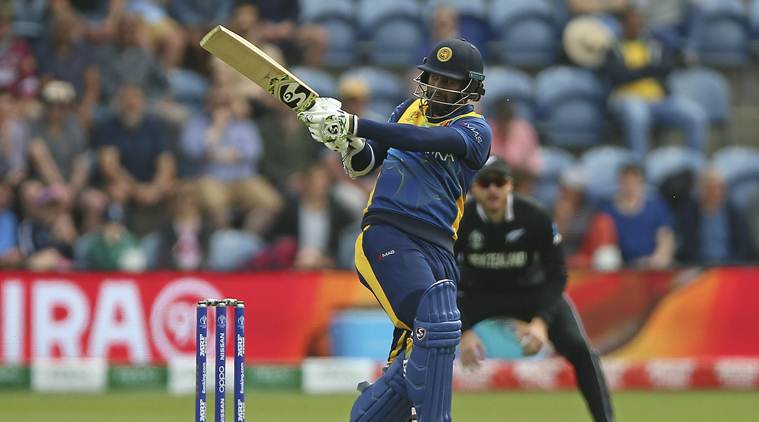 Sri Lanka succumbed to a disastrous 10-wicket loss against New Zealand in their opening fixture of the ICC Cricket World Cup 2019 in Cardiff on Saturday.