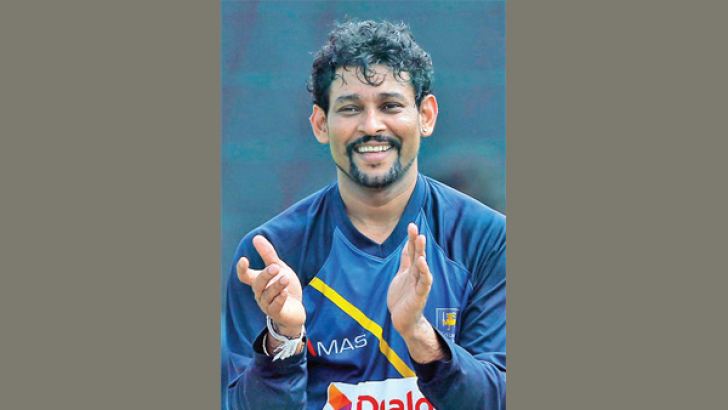 Former Sri Lanka cricketer turned commentator Russell Arnold, former fast bowlers Nuwan Kulasekara and Dhammika Prasad are among several other new faces that will join the Sri Lanka Legends Squad in the ‘Road Safety’ World Cricket Series, which is scheduled to be held from March 2 to 21 in Raipur, India.

The inaugural session of this tournament was called off after just four games in 2020 due to the pandemic and now the organisers are expected to restart the tournament from March 2.