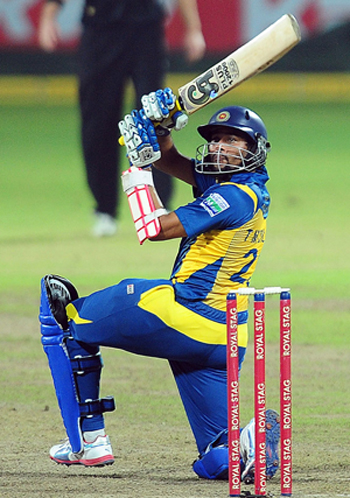 Just after the illustrious cricketing career which spanned for nearly two decades performing yeoman service as an all-rounder in all formats of the game to the country, TM Dilshan the architect of the ‘Dilscoop’ cricket stroke that embossed his patent on the most talked about new stroke in cricket, but not given much publicity.

Even Dilshan himself may not have known that he had such abundant crazy fans scattered island wide when fans thronged to the Pallekelle International stadium as well as the R. Premadasa International Stadium in their colossal numbers to accord him a supreme exit. The manner fans behaved at these grounds with placards was ample testimony to his gigantic popularity. The fans gave him a reception hitherto no other player had received in the annals of our cricketing narration.