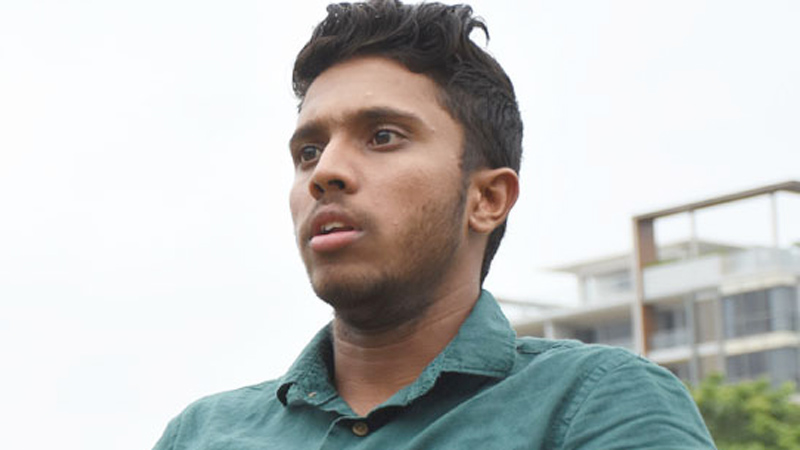 Senior police officers may have been involved in covering up the true story of the fatal accident caused by Sri Lanka Test cricketer Kusal Mendis, informed sources told The Island.

Mendis’ Rs. 44 million Range Rover knocked a 64-year-old man on his way to work in a bicycle in Panadura.

In fatal accidents, usually the accused is remanded for 14 days but there has been a growing trend followed by the Police to let politicians, their sons, rich and the famous go scot-free.

What is worse in Mendis’ case was that this was a hit and run. Had Mendis stopped and taken the man to the hospital, his life could have been saved. Source said, an ambulance arrived only 40 minutes after the accident and by the time the victim was taken to the hospital he had died…