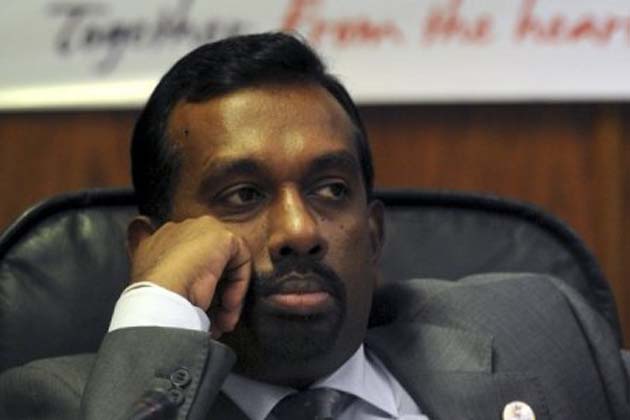 Four weeks after police “dropped” its investigation of Mahindananda Aluthgamage’s allegation that the 2011 cricket World Cup was fixed, State prosecutors have requested the Sports Ministry for documentary evidence of a complaint the former Sri Lankan Sports Minister claimed to have sent to the International Cricket Council (ICC) in October 2011.

While the police said in a media statement that the probe was closed owing to “lack of evidence”, it only remains suspended, with the Attorney General’s Department yet to give its opinion on the subject.

The ICC threw Mahindananda Aluthgamage’s allegation in the bin, saying it had “no reason to doubt the integrity of the ICC Men’s Cricket World Cup Final 2011″.