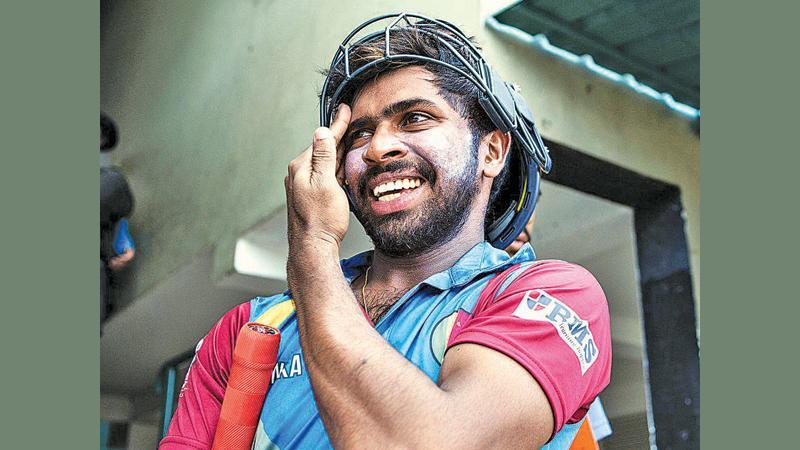 In a strange twist, Niroshan Dickwella who had been among the runs in the limited overs domestic tournament and was overlooked for the T20 tour of India, has been picked in desperation after the team suffered a humiliating 62-run defeat in the first match.

Dickwella was also a surprise omission for the five-match T20 series in Australia this month.

Dickwella was one of the three players banned for 12 months on disciplinary charges along with Dhanushka Gunathilaka and Kusal Mendis but was omitted for the tour despite him being a less offensive player than the other two who were selected for the tour of Australia.

Gunathilaka was a disastrous flop in Australia.

Dickwell was picked for the remaining two T20s against India, the last of which is today, along with Dhananjaya de Silva as replacements for Mendis and Mahesh Theekshana who are reported to be injured.

Meanwhile Sri Lanka also announced the names of 18 players from which eleven will be picked for the two Test series against India starting on March 4.

However in a hilarious episode, Sri Lanka has picked Ramesh Mendis among the Test players and at the same time said he will not play due to injury.