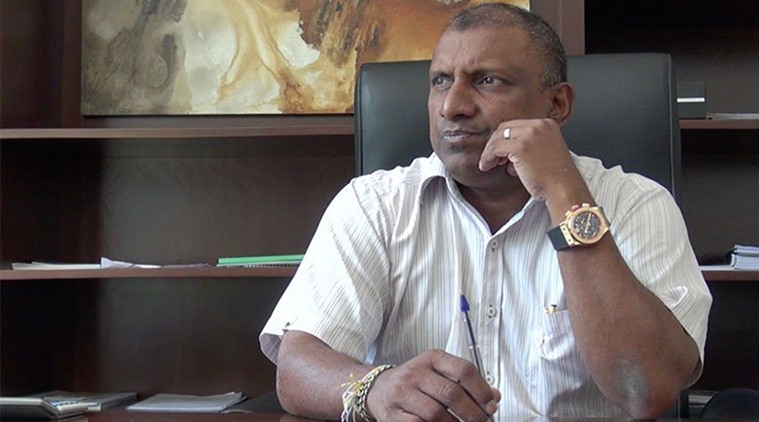 Selections for next month’s ICC Cricket World Cup have come as a massive surprise for many Sri Lankans. Even the great Aravinda de Silva can hardly believe that the national selection panel has included five players who have not played an ODI in the last 18 months. He could not figure out why the likes of Niroshan Dickwella and Akila Dananjaya have failed to make the cut.

“Niroshan Dickwella is one of the brightest prospects to emerge in recent times and with talents like that you need to persevere. He has a lot of courage to play fast bowling. People say that he is erratic and rash and all that but that’s how young players are. What I see instead is a bit of character in Dickwella. He is not afraid to go out and play shots. If you take my career, people criticized me for being too aggressive and luckily for me I took those advices with a pinch of salt. I struck to my instincts,” De Silva told Sunday Island in an interview.