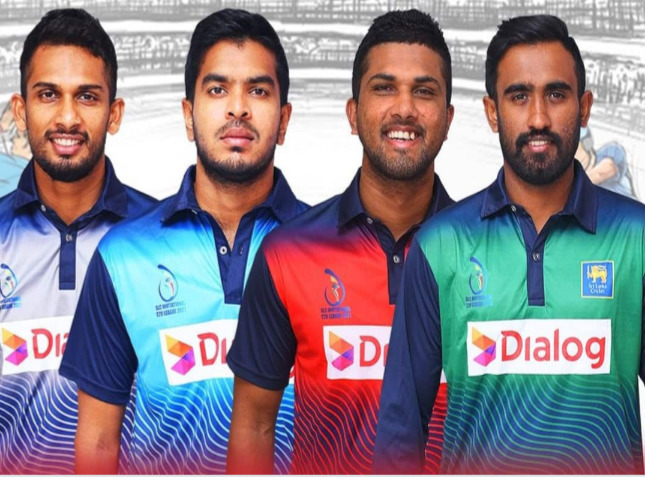 The two scheduled games of the ongoing Dialog – SLC Invitational T20 League, which was set to be played today (20 August) at the Pallekele International Cricket Stadium have been shifted to 21 August, a Sri Lanka Cricket (SLC) media release states.

The rescheduling was done following the identification of some of the employees of the hotel, where the players and the support staff taking part in the ongoing league were accommodated, as COVID positive.