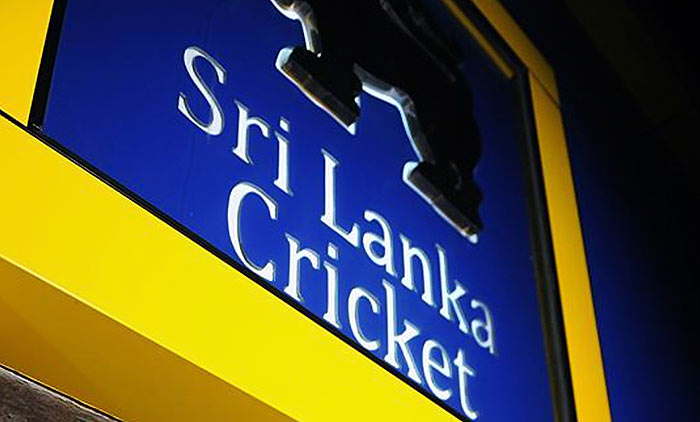 Dialog Axiata, Sri Lanka’s leading mobile telecommunication partner, is poised to sign a fresh deal with Sri Lanka Cricket (SLC) after winning a formal bid process to be the national team sponsor for in-bound tours while ITW India (Pvt) Ltd will own the same rights for out-bound tours.

The joint sponsorship is valued at around US$ 4.5 million for the current three-year cricket cycle which began in April this year.

However, Dialog’s offer this time around is less than what they had paid the board on two previous occasions. Dialog first partnered with SLC as the Official Sponsor of the National Men’s and Women’s Cricket Teams, at a sum of Rs 753.9 million.