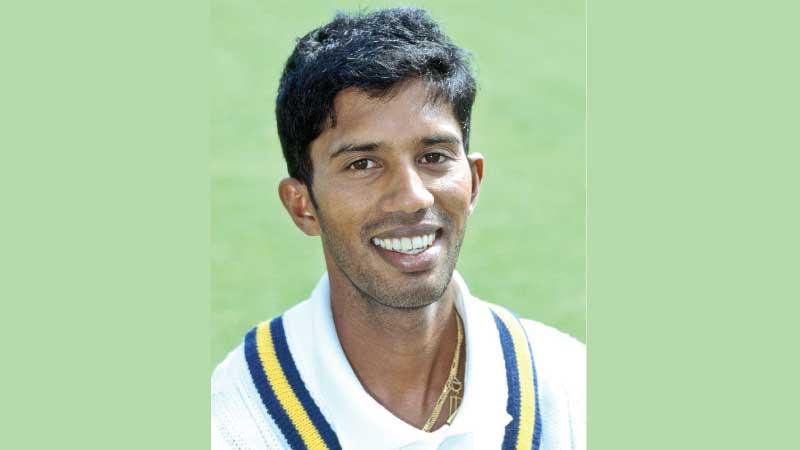 Five Sri Lankans who had won the Observer SLT Mobitel Schoolboy Cricketer of Year awards are featuring in the ICC T20 World Cup tournament now in progress in the UAE.Among them, three are representing the Sri Lanka team while the other two are representing the ICC as the Chief Match Referee and an elite panel international umpire.Dinesh Chandimal (2009), Bhanuka Rajapakse (2010 and 2011) and Charith Asalanka (2015 and 2016) are the current Sri Lanka players who have won the top most award.Two-time winner Observer SLT Mobitel Schoolboy Cricketer of Year Asalanka has been a real find for Sri Lan
0
SHARES
ShareTweet