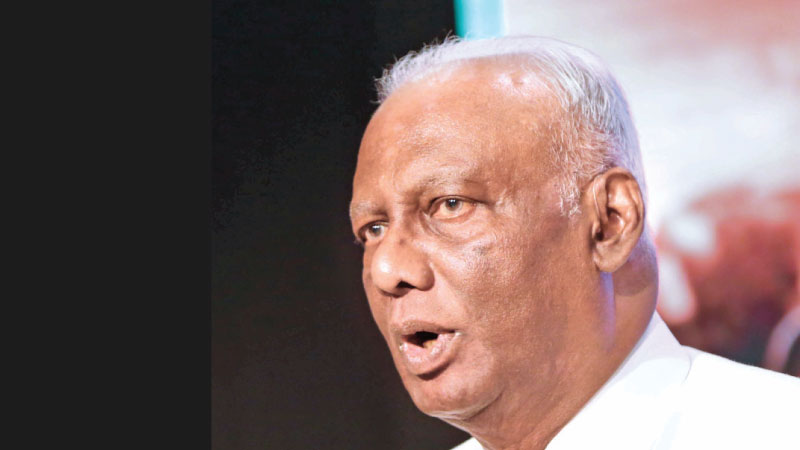 “In the past three years Sri Lanka cricket has been at its lowest state mainly due to corruption and mismanagement on an unprecedented scale by the previous administration who were elected in 2016,” said Dharmadasa.

Speaking further Dharmadasa said: “Holding the chairman’s post in 20 companies in Sri Lanka I do not need to depend on SLC money. I am a good administrator in the business field and we paid salaries during my time as SLC president.

“In the opposition only Ravin Wickramaratne is employed at a mobile service provider company the rest don’t have any business. You can see who dependent on the SLC.”