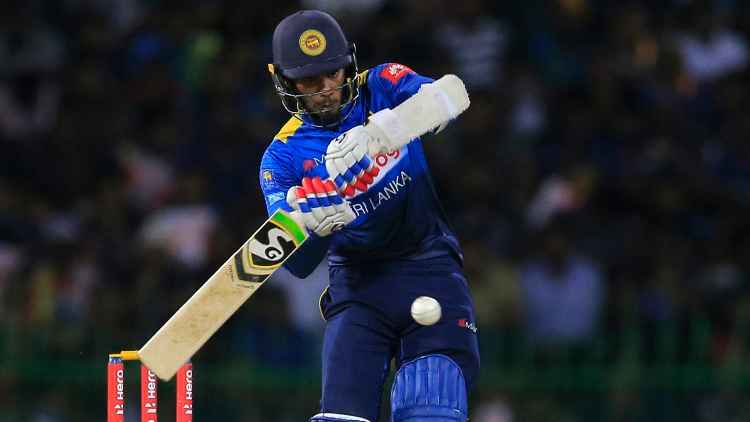 Dhananjaya de Silva, Angelo Perera and fringe allrounder Shehan Jayasuriya all strengthened their cases for being picked for the World Cup squad with strong performances in the second round of the Super Four Provincial Limited-Over Tournament.

Angelo Mathews played himself into some form too, and fast bowler Dhammika Prasad also put in a good show, raising the possibility – for the first time – that he could be a World Cup option.