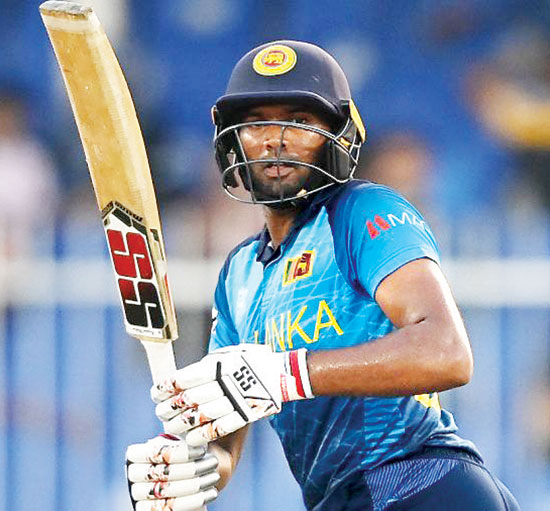 Time was when franchise cricket was frowned upon. That was a decade or so ago. The reason for this is that unscrupulous player agents used underarm tactics to get their players released from national commitments. There was very little Sri Lanka Cricket could do as franchise owners like N. Srinivasan, at one point cricket’s most powerful man as Secretary of Board of Control for Cricket in India, dictated terms and one could only feel sorry for the plight of SLC.
0
SHARES
ShareTweet