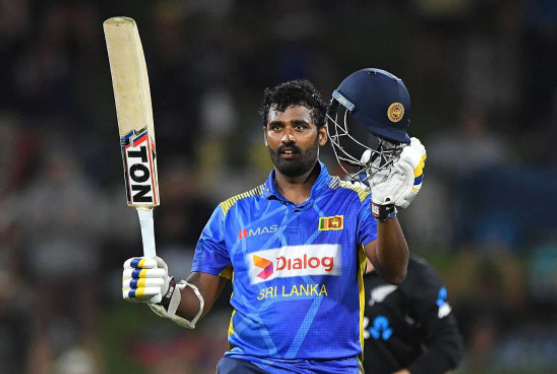 ‘Yes, first they promised me to grant citizenship, and they said, later I can get into the New Zealand team step by step. The recent happenings to me had deeply disappointed me, which made me contemplate about the invitation. I thought I should side with the one who recognizes me. Hence, I thought about it a lot. Later I realized my country deserves top priority,” This was what Thishara Perera had to say in 2014 when it was confirmed that the New Zealand team approached him.