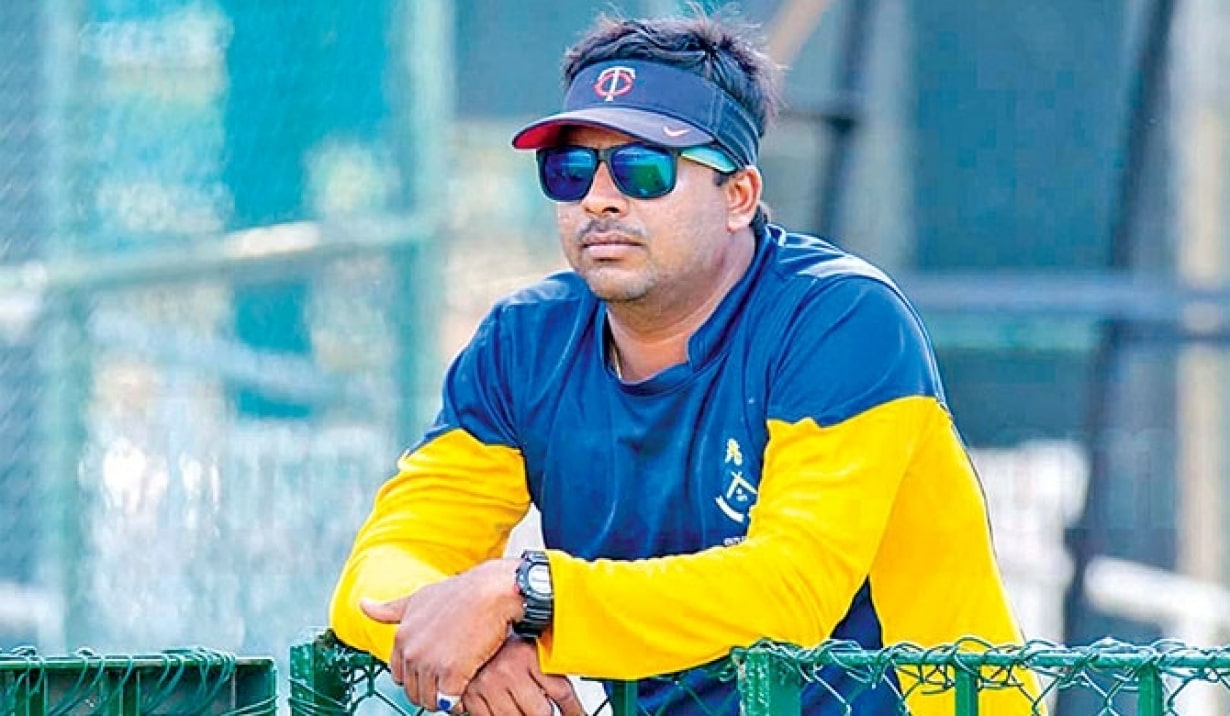 “The officials of SLC wants to recruit their loyalists for the vacancies without considering the experience and qualifications,” a disappointed Pushpakumara said […] “In Sri Lanka, you have to go behind cricket board officials and politicians to get a posting at the cricket board. But I’m not a person like that. I want to do my duties as a professional,” said Pushpakumara.