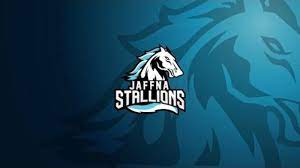 Jaffna Kings (earlier Jaffna Stallions) have retained the services of former Indian batsman Hemang Badani and ex-Sri Lanka all-rounder Muthumudalige Pushpakumara as Consultant and spin bowling coach respectively for the second edition of the Lanka Premier League (LPL).Badani earlier worked with the Chennai Super Kings at the IPL and has played in 40 ODIs and over 100 First Class matches.He has also worked as a professional personal coach former a number of Indian players on their batting and at the Leicester Cricket academy in the UK as a result of his successful coaching career.The Jaffna Sta
0
SHARES
ShareTweet