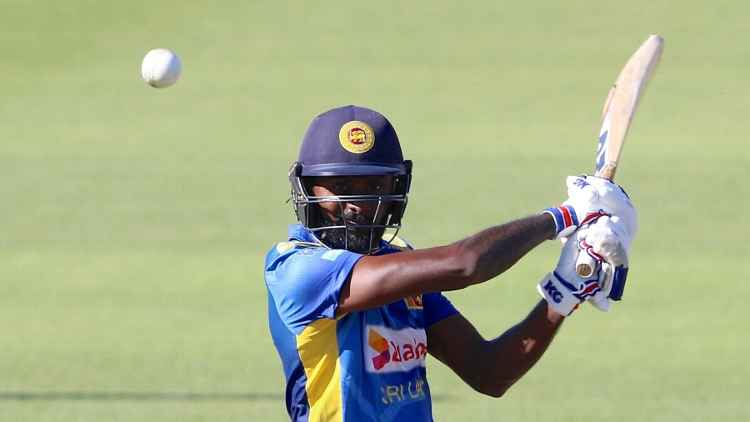 Sri Lanka sucks at ODI cricket right now. They’ve sucked for quite a while. The last time they won a bilateral series was way back in 2016, against Ireland. They have won a couple of tri-series since then, but did not have to defeat any of the higher ranked sides to achieve this. There is possibly no team going into the World Cup in a greater state of disarray. They have lost each of their eight ODIs so far this year.