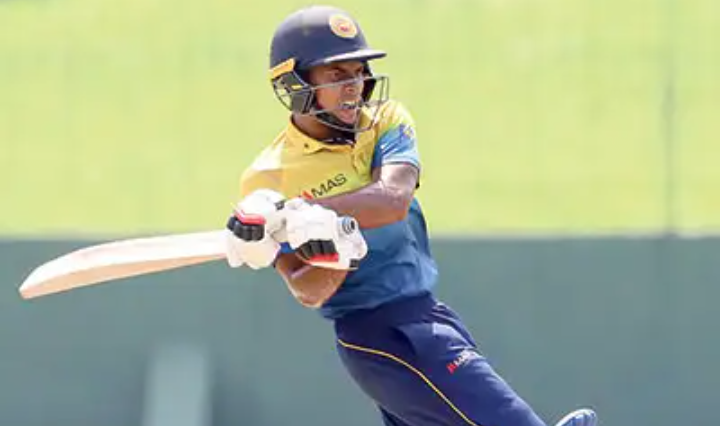 Sri Lanka Under 19 cricket captain Dunith Wellalage said that he decided to skip the Advanced Level exam by a year to concentrate on the ICC Youth World Cup 2022 which will commence in West Indies on Friday.

“I decided to sit for the A/L exam a year later so that I can concentrate on the Youth World Cup. The exams got postponed and there was uncertainty. So I decided to take it a year later,” said Wellalage in reply to a query by The Island yesterday.