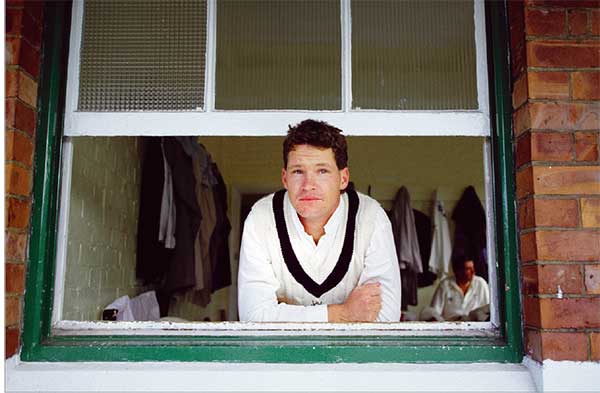 Dean Jones was in Bombay doing studio shows for host broadcaster on IPL games. The Island learns that he had gone for a run in the morning and was with former fast bowler Brett Lee when he suffered a severe heart attack in the seven star hotel lobby at lunch time.

Lee desperately tried to save him with CPR after Jones collapsed but for no avail. He was 59.