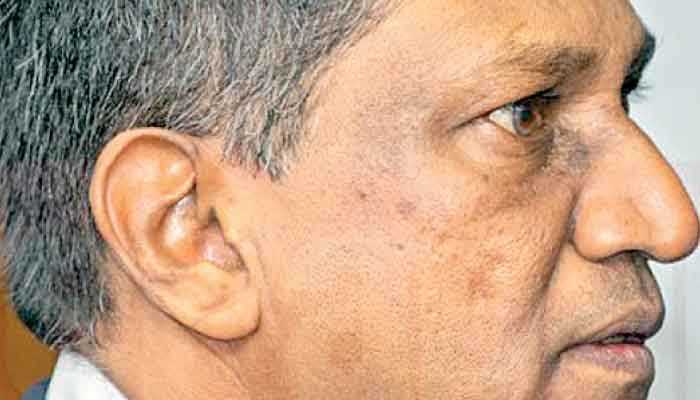 As a cricketer Ashantha de Mel is known for bowling Sri Lanka’s first ball in a Test match and was one of the pioneer fast bowlers of the eighties who spearheaded the bowling. Although he ended his international career in 1987 with a knee injury, he continued to serve Sri Lanka cricket when he was first appointed chairman of selectors in 2004. Despite knowing that he was treading on thin ice for when the national team fares badly it is the selectors who come in the line of fire from all quarters. De Mel returned to serve as chief selector for a further three times in 2006, 2012 and 2018.