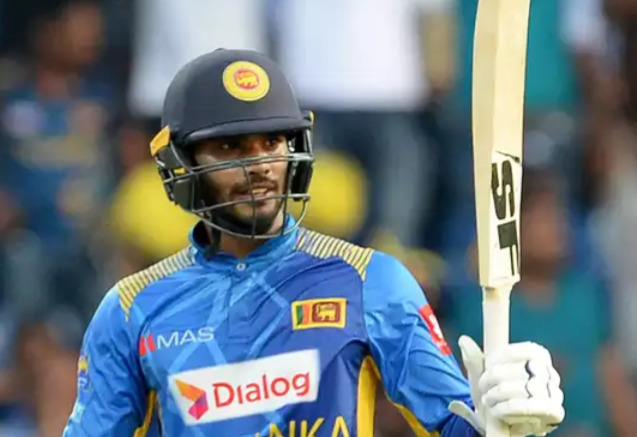 Sri Lankan national all-rounder Dhananjaya De Silva has been named Sri Lanka ‘A’ team 50-over skipper for their tour versus the Australian ‘A’ starting this Wednesday. De Silva who failed to earn a place in the national T20 squad will, however play the two 50-over games along with Niroshan Dickwella who was also axed from the T20 side.

Oshada Fernando is also among the 20-players named for the two 50-over games.

In the meantime, for the four-dayer, his fellow national cap Kamindu Mendis has been entrusted with captaincy.