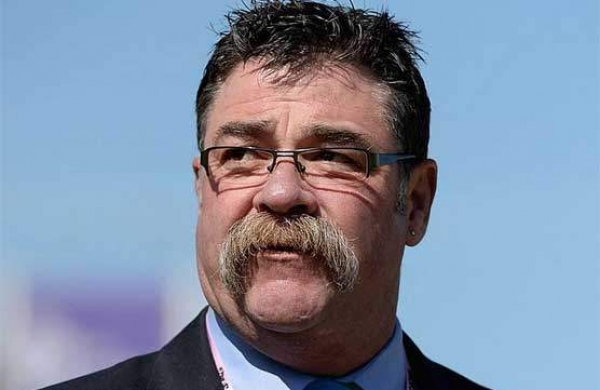 The ICC has appointed former Australia batsman David Boon as the match referee for Pakistan’s short limited-overs home series against a second-string Sri Lanka side, signalling its change in stance as to how it views the security situation in the country.

The ICC confirmed on Saturday that Boon would be the match referee for the series of three ODIs and three T20 internationals in Karachi and Lahore from 27 September to 9 October.
The ICC has also named its Elite panel umpires, Joel Wilson and Michael Gough as umpires for the series.