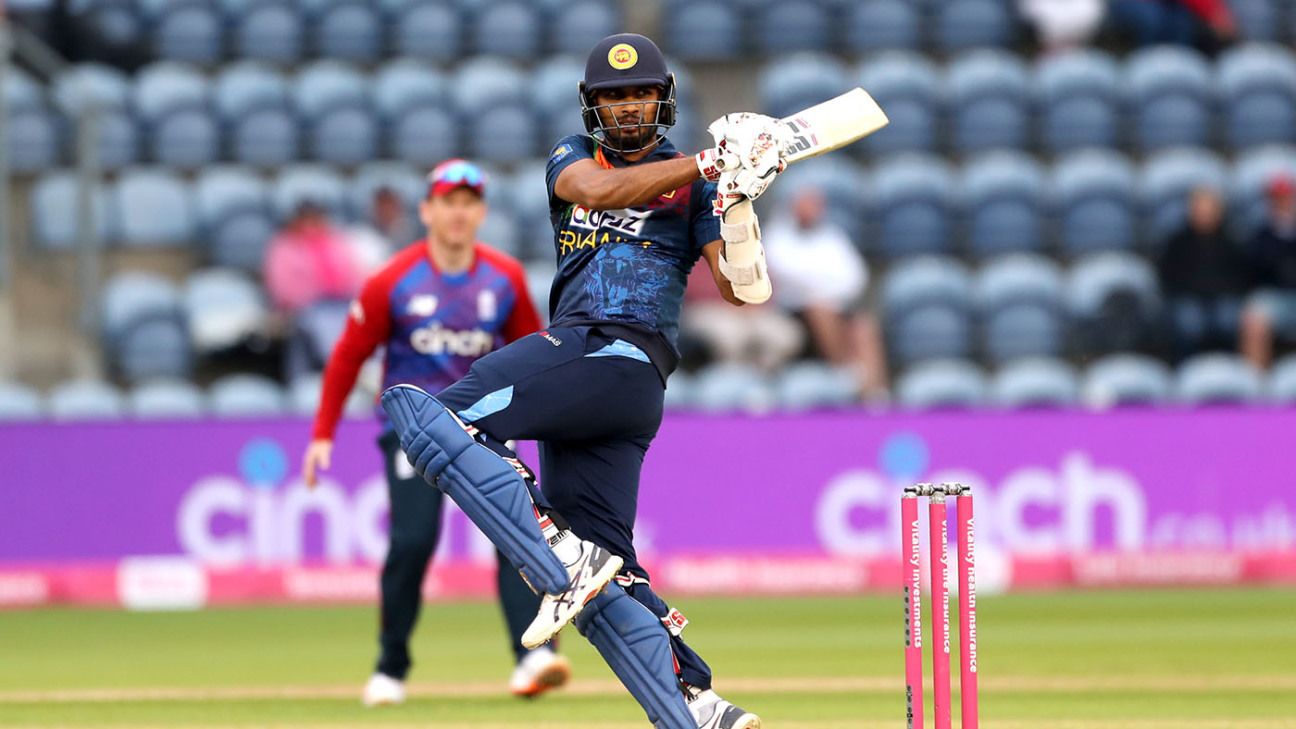 Dasun Shanaka is set to be named Sri Lanka’s new men’s limited-overs captain, replacing Kusal Perera who himself had only had the job since May .

The captaincy switch is only partly a consequence of on-field performance. Although Sri Lanka have comfortably lost all three series that they played under Perera, the board and selectors have replaced him after he was deemed to have played a central role in the contracts standoff between the players and board, over the past few months.