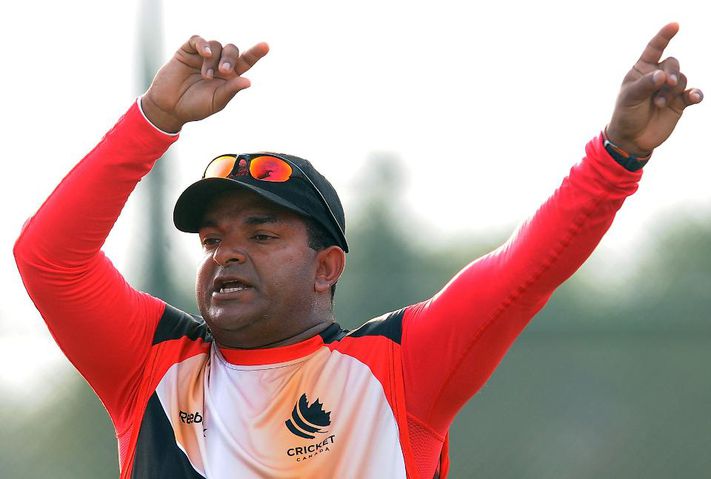 Pubudu Dassanayake quickly realized he had a major challenge on his hands. After taking the reins of the U.S. men’s cricket team in 2016, the veteran coach had the tough task of uniting a fractured dressing room infamously known for splintering into ethnic factions. The U.S. team had a slew of expat players, mainly from the subcontinent and Caribbean, and the cultural differences on-and-off field were palpable. “It was a different environment and not easy to handle because the players had learned the game dependent on where they had come from,” Dassanayake told me.